On Thursday’s stage of Paris-Nice, the Eurosport commentating team of David Harmon and Sean Kelly threw out a stat that Thomas Voeckler’s victory on Stage Four, was the first Paris-Nice stage win by a French Champion since Guy Sibille in 1977. As it happened, I’d already looked up this fact after Voeckler had attacked close to the finish on Stage Three, and the answer is not Guy Sibille.

The last French Champion to win a Stage of Paris-Nice was Francois Simon in 2000. It turned out that Harmon and Kelly had found this stat about Sibille in that day’s L’Equipe. Having done a bit more research, it seems to me that not only has Simon achieved this feat much more recently than Sibille, but that Sibille didn’t actually do it in the first place. As far as I can tell, he won the national championships in 1976, but he won his stage of Paris-Nice in 1976, not in 1977. Thus, he became French champion after he won the Paris-Nice stage.

So for those interested, here’s a run down of the most recent road stage winners and overall winners of races on the WorldTour calendar, which have been won by the national champions of the country in which the race takes place. 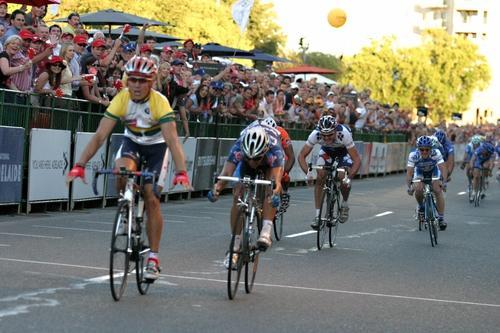 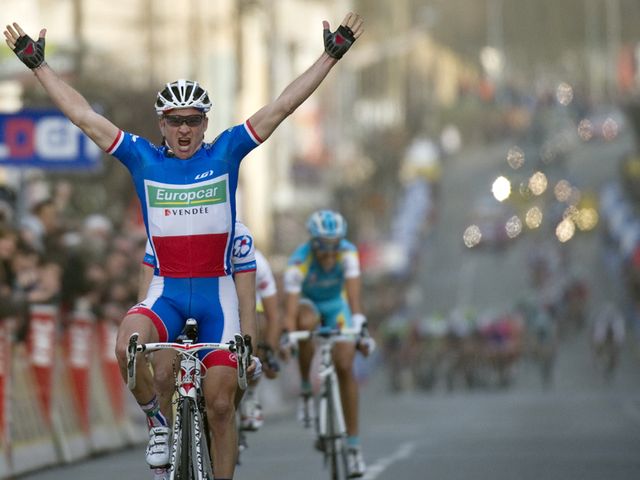 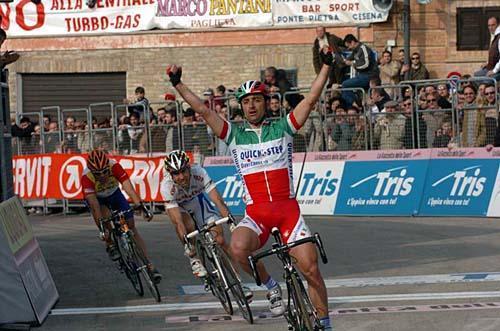 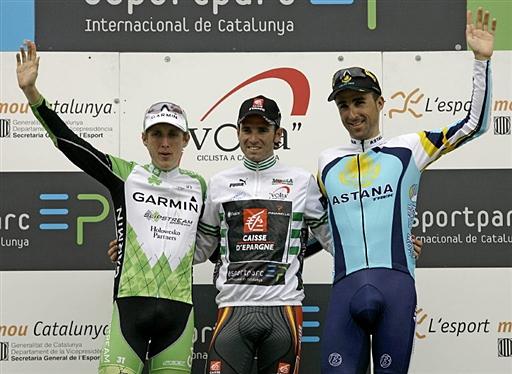 Stage and Overall in both – Pascal Richard 1994 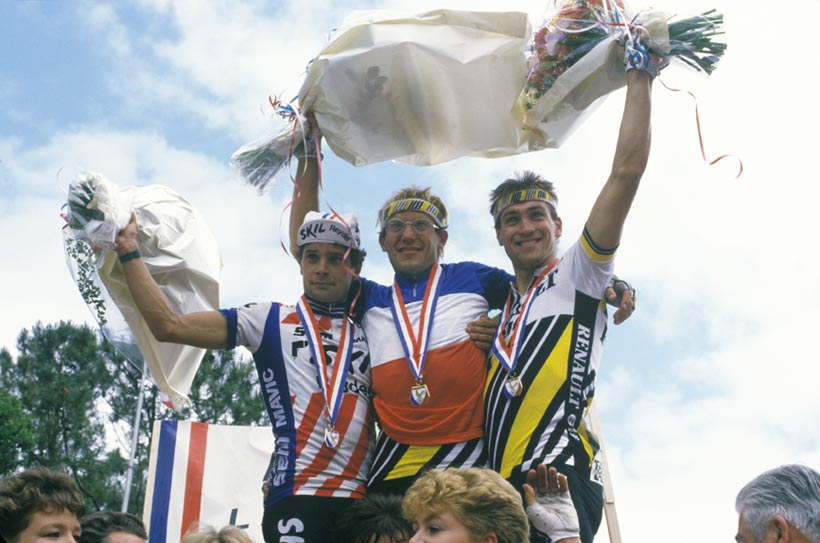 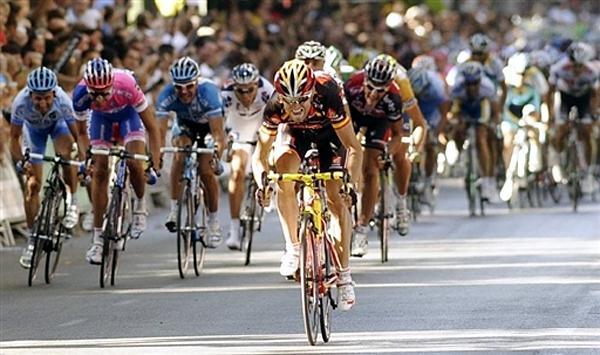