Having faded towards the end of the Tour of Flanders last weekend, Thor Hushovd will want to bounce back in the best way possible at Paris-Roubaix this Sunday. His team manager was at a loss to explain his lack of form at a stage of the season when he is usually at the peak of his powers.

Nevertheless, Hushovd will be aiming to become the first World Champion to win the Hell of the North since Bernard Hinault in 1981. Just for the record, contrary to common belief, this is not the only time that Hinault rode this race. Although it makes for a great story that he hated Paris-Roubaix, rode it once and won it once just to prove that he wasn’t soft, it simply isn’t true. He’s actually ridden it five times consecutively from 1978-1982 and he finished 13th, 11th, 4th, 1st and 9th in those years.

I’ve written a lengthy post before about the history of World Champions in Paris-Roubaix, so I won’t repeat myself. Instead, here’s a run down of the last time a World Champion won each of the major classics. 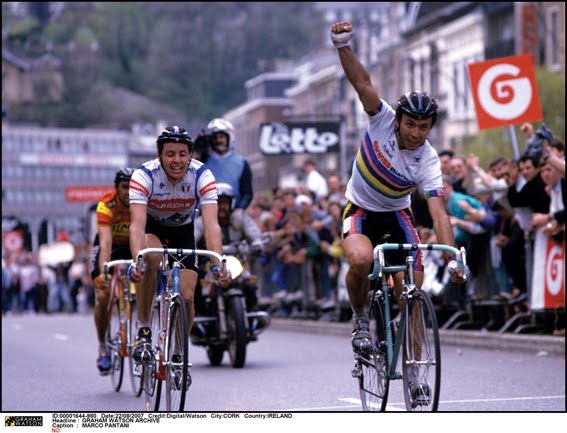 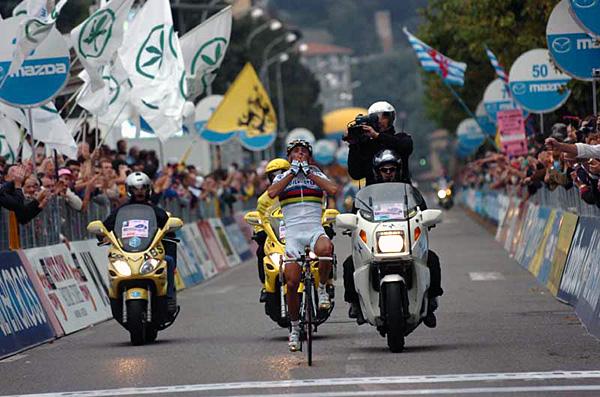